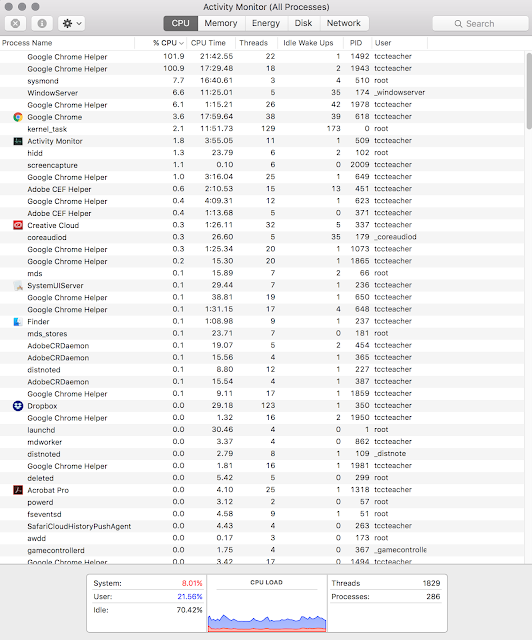 Now my boss can't see my back up on other macs. The battery life says, "Condition Replace Soon". That isn't good. So I need a new battery. 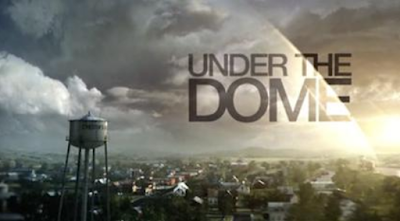 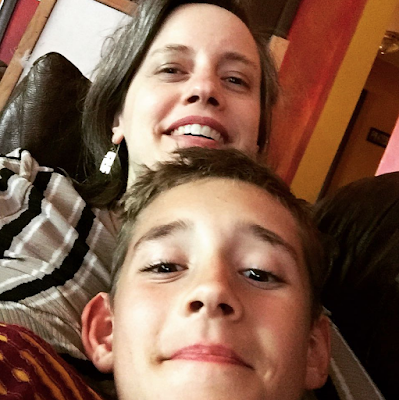 Email ThisBlogThis!Share to TwitterShare to FacebookShare to Pinterest
Labels: camp, drama, mac, under the dome, Virus

I hate computer problems. I couldn't get my scanner to work today and stressed out over it for an hour. Irritating!

I tried watching Under the Dome because I love Stephen King. Got through 2 episodes before giving up on it. I find that his books are often much more entertaining than the tv and film adaptations.

I have 2 sisters and one brother. I haven't spoken to my oldest in over 6 years. We'll probably die before talking to each other ever again. My younger sister, I tolerate well enough when I see her. I try to avoid my brother when possible, but will be civil to him if we end up close to each other. My siblings are all addicts and full of drama, so I try to keep to myself. I like my step sister way more than my blood siblings.

The library is a great place to go during the summer.
I have Amazon Prime but have never watched Under the Dome. Will have to check it out.

Hope you get your computer problems solved soon. Have you tried uninstalling Google Chrome? Or if you have frequents backups of the computer, you could try resetting the whole computer and using an old backup from before the fans were a problem? … Of course, it sounds like you've replaced the laptop in the time since, so thats also a fix…