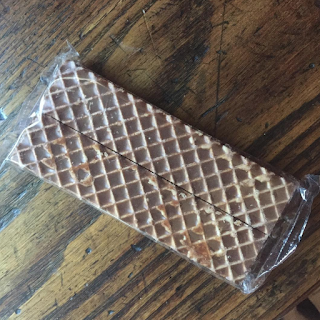 I used to work with a bossy lady. Funny thing was, I was her boss at 19 years old and she didn't like it, so she tried to use her age to intimidate me. I just let her be.

My kids like Little Debbies too, but I've always had junk in the house so it's not really a novelty for them. They prefer to reach for the fruits and veggies and might grab a brownie or swiss cake roll once a week or so. But, if I make cheesecake, watch out! They'll fight to the death over the last slice lol

I love your Random posts.. maybe because my mind is always over the place.
Ready for school? I'm not. Summer seemed really short :(

I hate people like that. I've run into a few in my life, and they can make life miserable. Most of the bad things about a job are associated with the people you have to work with.

Glad your boss was cool with it. I don't need lists to get things done either. ;) My boy is still on a basketball kick. I'd say it's more of a passion at this point. We are all about all things basketball these days. How'd the job hunt go over the summer? Oh...and are Oatmeal Cream Pies by Little Debbies? We buy those sometimes and I like them but my youngest does not. phht ;)