It was really great to visit The Rose Theater again! I like when we can get out to see something that's for older children.

Right now they are showing Return to Niobrara. It's for ages 8 and up or 4th grade to 10th grande. Perfect for my 10 and 13 year olds.

I really can't see smaller kids understanding the true meaning of the play. Even Isaak asked me questions. They had some future tense happening at the same time as past tense. We thought it was really interesting, but for young kids it could be confusing. I know Mica was happy to have a play that was more advanced to go to. 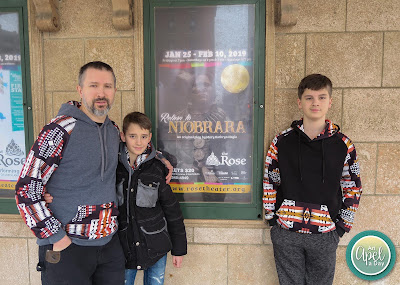 The set design was fairly simple, yet the symbol changed throughout the play. 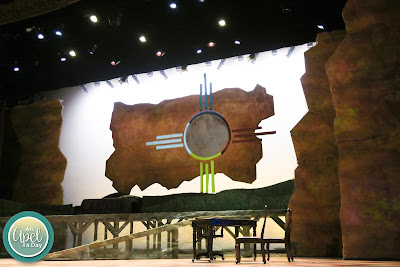 For this production they didn't have a live orchestra. BUT they had live instruments playing like flutes, and other similar instruments.

About Return to Niobrara:

140 years ago, Steven's great-great grandfather Chief Standing Bear stood up in court and demanded that a federal Judge recognize that Indians are "persons" under the law. 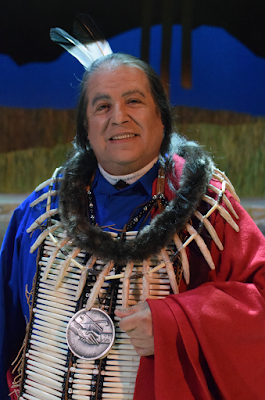 Today, following an altercation where Steven is bullied at school on account of his long hair, Steven must follow in his grandfather's footsteps and speak out against his school's attempt to force him to cut his hair, and ultimately, to erase his identity. 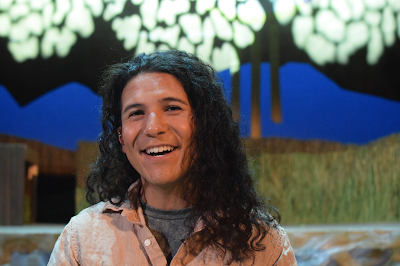 Steven has dreams about his Grandfather. His dreams made him understand who he really is.

When Steven stands up for himself, it was difficult to know what part of the constitution the school was violating. His hair was a part of his culture. The school wanted him to cut his hair. Was the school breaking freedom of speech, or were they breaking freedom of religion? Steven was a Christian, but being a Native American is more than being a Christian. It was interesting to see how everything worked its way out. 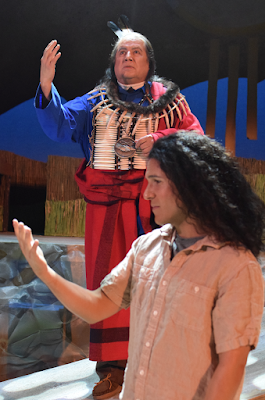 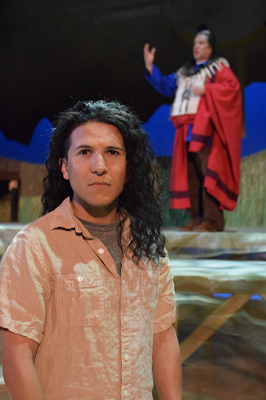 In the end the school realized they were wrong. Steven learned so much about himself.

Our family loves Native American culture, so we of course got into this play a lot. The whole message was so important! 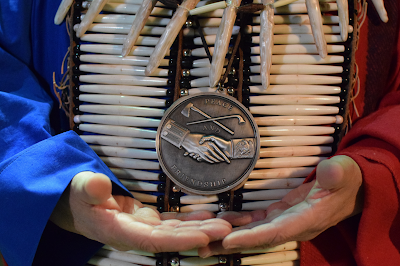 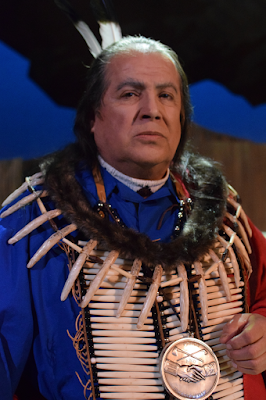 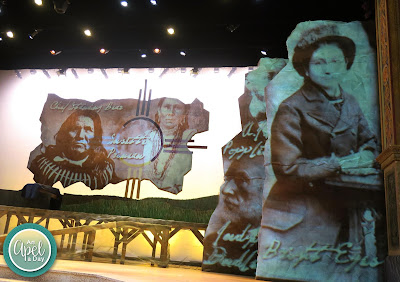 I'm really glad we were able to go! Everyone enjoyed it!

It's fun you got to go. My ex is Native American. It still seems weird to call him my 'ex' although he's getting married in July. Seems crazy to me. I've never even had one date with anyone since our divorce, and I doubt that I will. I can't imagine having that close of a relationship with anyone again. I'm off topic now though, lol, definitely! Glad you got to see the show, and just wanted to come over and say hi. :)

What a cool play. Thanks for sharing it with us.

I love how you take your boys to so many live shows. That's nice that this one fell within their age range and had an important message weaved in.