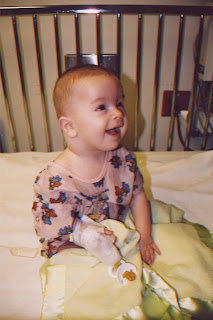 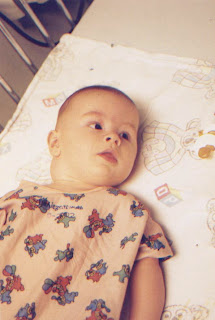 OH my gosh Alissa! I know we were talking about this but as I read this I was sitting there with one hand over my mouth and one on my chest - I cannot imagine what that ordeal must have been like. As moms we feel so responsible for taking care of our children, especially when they are so little and cannot speak for themselves.
You are your children's hero. I hope you know that.
Thanks for sharing! Reminds me to be so appreciative.

Oh my gosh! I can't even imagine the fear you went through. What a strong little boy you have there! Thank you for sharing your story.