We love going to The Rose Theater! It was fun taking a trip back in time to see Buffalo Bill's Cowboy Band. 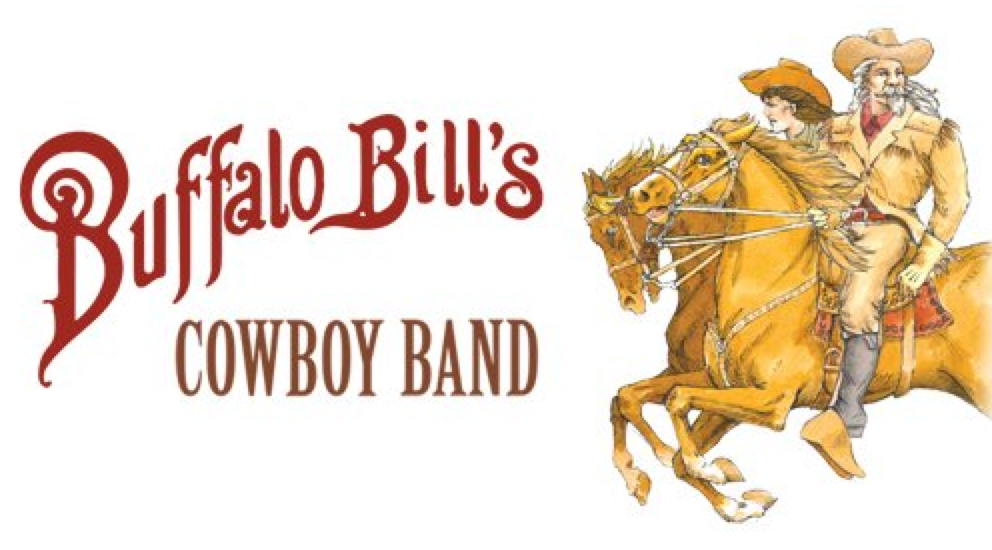 Buffalo Bill was an adventurer, a cowboy, a buffalo hunter, a Pony Express rider, and a showman. At the turn of the 20th century, thanks to his outrageous Wild West traveling shows, he was the most famous man on earth. He was a man so famous that he had a city named after him: Cody, Wyoming. He tells stories about fighting along side people, and staring death in the face.

And in the center of that town was a hotel named after one of the people he loved most in the world:

His daughter Irma. One week, on a long train trip from Omaha, where his Wild West show started, to the Irma Hotel, Buffalo Bill looks out on a West very different than the one from his childhood, and he tells his daughter his story.

The set design was a little more simple on this show. It took place on a train. I wish I could have taken more pictures, but there was no photography on this show. 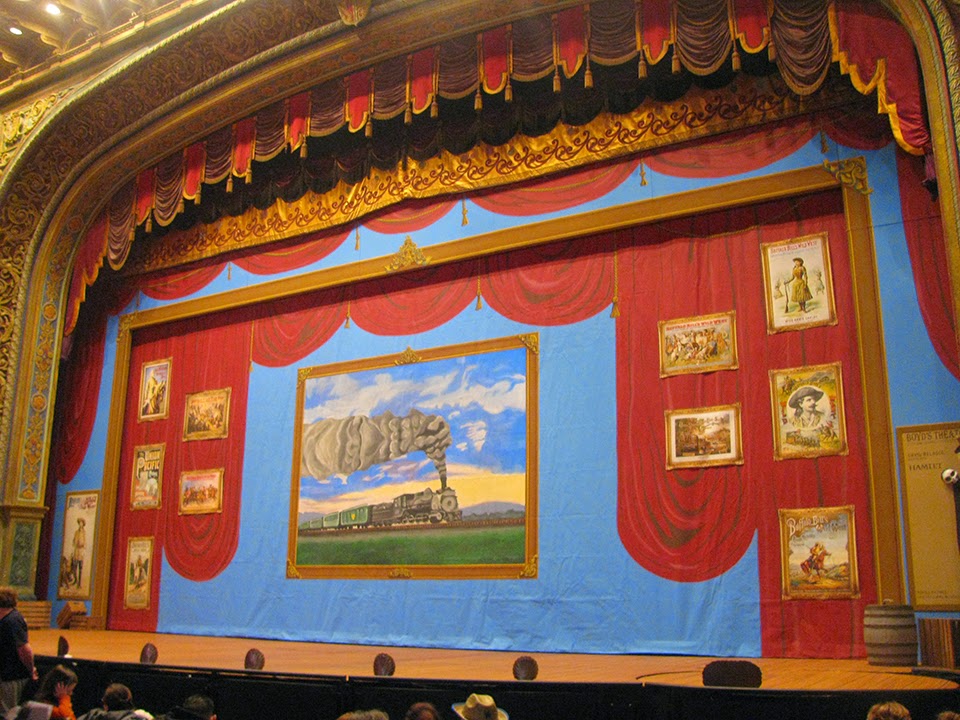 By Max Sparber
They actors had a lot of lines, and did a great job remembering them.

This was a show more for little kids I felt. I'm just not a cowgirl at heart. I did love all the old footage that they showed throughout the show on a big screen.

Time: 70 minutes with no intermission. Go to the bathroom before you head into the show.


Prior to each Sunday performance, University of Nebraska at Omaha history professor Elaine Marie Nelson will share a pre-show presentation on William Cody and how his exhibition changed America, affecting us to this very day.

After the shows they have a question answer time with the cast. Isaak's had his hand up every time to ask a question, but there are a lot of kids there to ask questions. This time he wanted to know how they made the sound of the gun going off? I should email the question, but The Rose Theater is good about getting back to kids with answers! They even mention to email them.

I think any show that The Rose Theater has is great for kids. My boys just love going there! 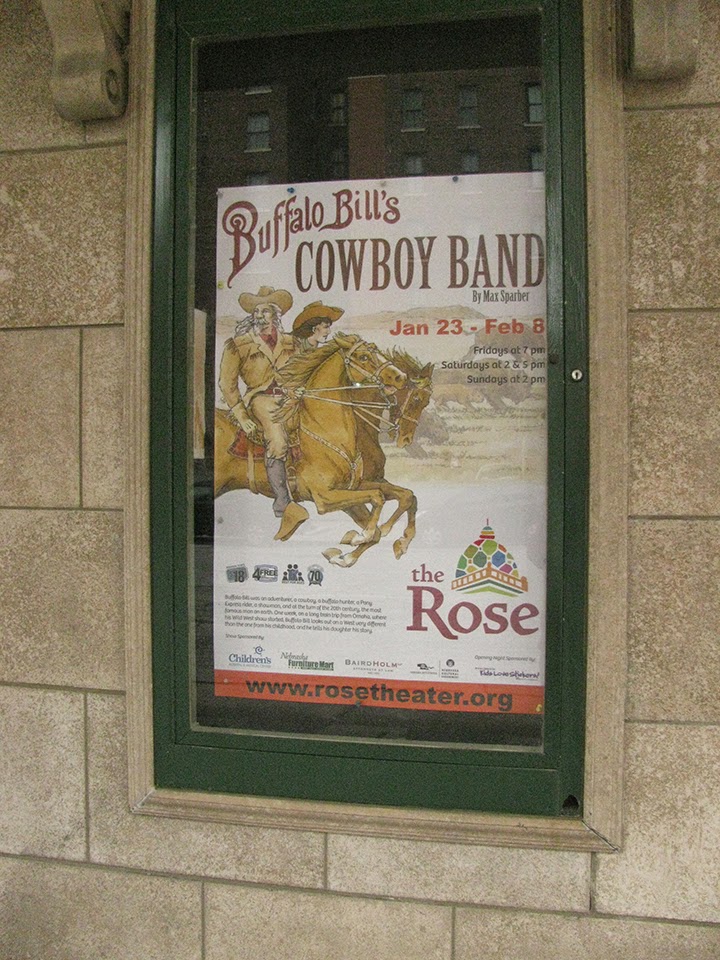 Disclaimer: I got tickets free of charge from The Rose Theater.

Looks like you all really enjoyed the play. A fun night out.

Such a fun and educational show! Love that the theater takes time to answer the kids' questions and emails :)

That sounds like a really fun show. I would love to have seen it.

This sounds like a great play! There haven't been any good shows in my area in over a year, though I hear Cirque is coming around Christmas. That's a long wait :(

My guess would be either recorded sound effects or gunpowder caps to make the gun sounds.

Buffalo Bill was quite a character in his time. I would like to have seen that show, myself.

I love hearing about all the great shows you get to see. They seem to have many that cater to kids of all ages!

You take your boys to see a lot of plays. This one looks so much fun!

lovely play I bet...I haven't taken my kids to the play, just circus show :)..maybe it's good to take them to one ...

You got a great shot of the actors! Did they pose for you or did you just point and shoot?