If Your Parent or Child Committed a Major Crime, Would You Turn Them In?

Michael at A Life Examined has a question every month. You can blog about your own answer, and link up on his site.

The question this month is: If your parent or child committed a major crime, would you turn them in?

It all depends on what the crime is, and the context of that crime. More than likely the answer would have to be yes. I do believe that people can change from good to bad, and bad to good. If someone I love commits a major crime they can change from that. Of course they have earn trust back again.

Looking back on history there have been some pretty ridiculous things that were considered to be a major crimes, and other people didn't see things the same way as the government did. Take Jewish people being shipped off to concentration camps. If I lived in that time in Germany I'd be the one trying to dig a hole in my basement to give them somewhere to go to protect them. Sometimes it's not even the government that we have to fear. Albinos in Africa are being hunted right now for their body parts. Why? Because Witchdoctors believe their bodies have some kind of magical powers. Crazy!

Mica and Isaak have always gotten in trouble for troublesome behavior. When Mica was 5 he had his bedroom door taken off the hinges for slamming the door. He had been warned. This time Isaak's fingers were in it. He longed for privacy. He lost that privilege. His door was gone for 2 months.

Both boys have had to write letters to people in their class that they have done wrong by. Thankfully this has only happened 3 times: Mica fibbed once, he kissed someone in Kindergarten another time, Isaak stepped on someone's scissors, and wouldn't let his foot up. These were all pretty minor things. They get in trouble for small things. Big things should have major consequences. 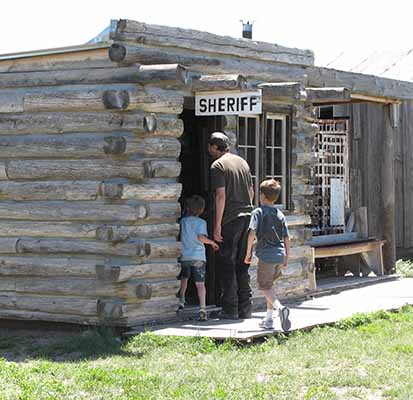 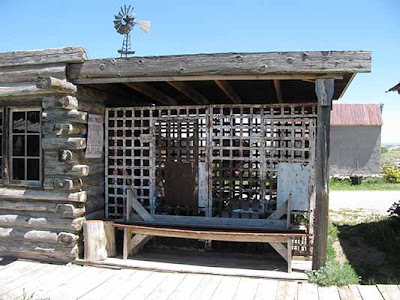 If one of my kids killed, raped, or murdered someone they should be locked away. That's the only thing that could prevent that from happening again. If they killed someone because it was self defense that problem isn't going to go away, so they may as well face it up front. If they were accused of something they didn't do, again that problem isn't going away, so they should just turn themselves in. 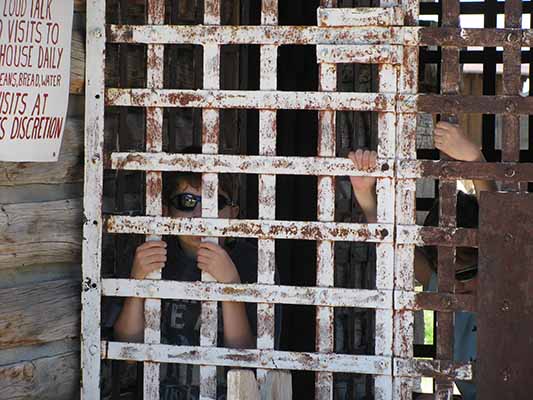 I'd turn anyone I love in if they were a threat to society. Would you?
Posted by An Apel a Day at 9:00 AM

Seems like all of us are in agreement about the question so far. I like the way you expounded upon the topic.

Lee
Tossing It Out

I agree that it depends on the crime. Some things are a lot more serious and unforgivable than others.

Taking away the door for excess slamming--that's brilliant. My sister would not have had a door throughout her teen years. I'd also turn in a family member if they were a threat to society, even though that would be awful.

That was a great idea to take away the door.
There should always be consequences. That includes for us if we say nothing.

I think we all have an instinct to protect our own, but as you say, if someone I love is a threat to society, I can see putting myself before so many others.

We've removed doors around here too. They learn pretty quickly we mean business after that. I would encourage my child to turn themselves in, but if they didn't, yes, I probably would if it were a major crime.

I LOVE your answer, it's my favourite so far. It makes perfect sense that turning them in is what's best for them.

I also think it depends on the crime, but as much as I would like to say yes - I would do the right thing and turn them in, I am not so sure that I would.

I'd turn them in as well, but as I replied to your comment on my post, it got me thinking about the whys. Like, why would our kids/parents commit these serious crimes? :/

That is a tough question. But, you would have to turn them in, what else could you do.

Yes, I would for sure turn them in. My not doing so would be enabling them to do it again...