Now That's a Load Off!

A few weeks ago my laptop, which is work's laptop started messing up. All the lights in all my pictures, in every program were pixelated. 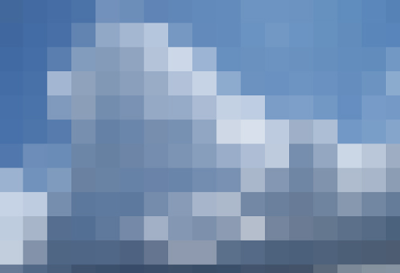 But...it was only the lights.
I knew it was my computer, and not showing up elsewhere. Images on my camera were fine, and when I plugged in my laptop to present things the images were fine on the big screen.

I wanted to wait until midterm break for them to fix it.

Monday happened. My screen was fine.

It was fine up until yesterday. Things were pixelated again!

It's certainly weird to look at pictures, and not know if what you are seeing is crap, or not.

I've been wanting to update my blog, but that was kind of hard to do when I can't see things the right way.

I told my boss about it. He said, "Research it."

Ok...I did that already. All I could find was cracked screens, water damaged screens, screens that went black...nothing on my problem.

Right after boss man told me to, "Research it." he told me to go in the first year classroom to clean it. Ya our students in first year are slobs this year! I had them clean before they left, but their idea of cleaning isn't the same as my idea of cleaning. We have an Open House coming up.

I was talking to some other teachers about my screen. I showed them the problem. One noticed when the programs were closed the problem went away. PowerPoint somehow was the problem. When I plug into the projector that messes with the settings, so I'm assuming that's how it got messed up. The teacher fixed it...for now.

I'm happy. I feel as if I can do things now. Before I was waiting for things to look better before I did things. The laptop can stay with me. I don't have to say, "Goodbye" to it to have it sent off to the Apple Store. YAY!
Posted by An Apel a Day at 1:15 PM

I hate it when I get computer problems.. it can be so frustrating and tedious to fix! Plus the worry that everything inside (including important documents and pictures) will get deleted! Glad yours is ok again... better back-up if you haven't yet just in case :)

Computer problems are the worst! Glad you were able to get it fixed!

Glad you got it solved for now. I hate computer issues.

Isn't it great when someone can help you instead of sending out for repairs?

My computer is giving me fits right now too. I think maybe I need a new mouse.... I hope that is all that is wrong.