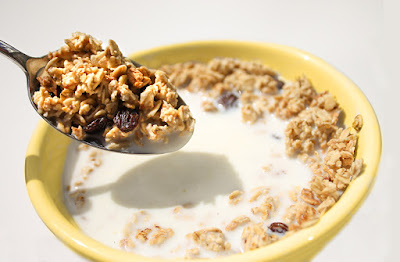 I hate it when people stop halfway to the cart corral and shove their carts towards it instead of walking it over and placing it in properly. Jason had one lady completely miss it slammed into his car, causing a lot of damage. His car at the time was an import show car, so she had to pay quite a bit in damages to have it fixed. All because she couldn't take the extra 5 seconds to properly push it into the corral.

I'm trying to think if I have any quirks like that.

I hate it when people tail gate me.

I hate it when people call me on the phone to sell things.

I hate getting junk mail in my mailbox.

I just realized I have a lot of quirks like that too!

I don't like the carts all over the parking lot either. I don't like litter on the beach, drives me crazy.