This week I'm going to try and capture some of the funny things I've heard, thought, or said in my life.

My husband even believes in IMS. His mood swings line up with mine. Ha! 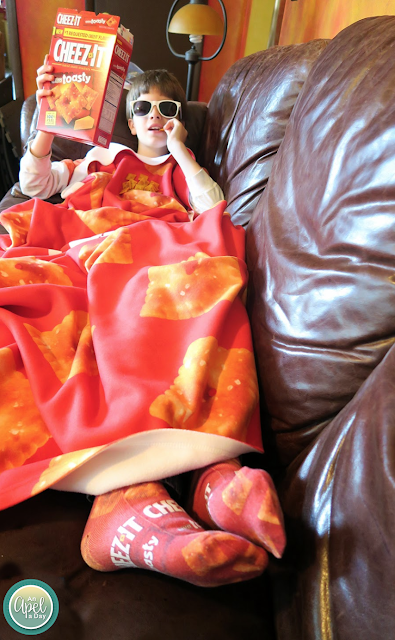 What's something odd that you've misheard, said, or thought?
Posted by An Apel a Day at 9:28 AM

Those are hilarious! Today, Allison said to Mariah:

Hey guess what? Now that you're 18, if you go missing nobody is going to come looking for you. You don't qualify for the Amber Alert anymore, so it was nice knowing you.

I love hearing anything kids say wrong.
Or when people mess up song lyrics!