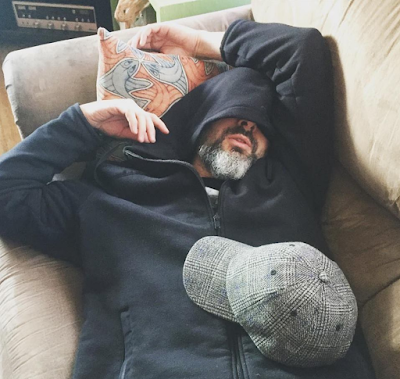 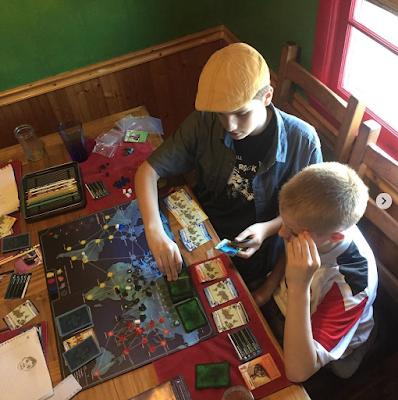 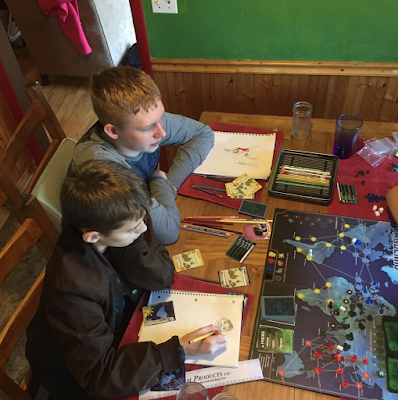 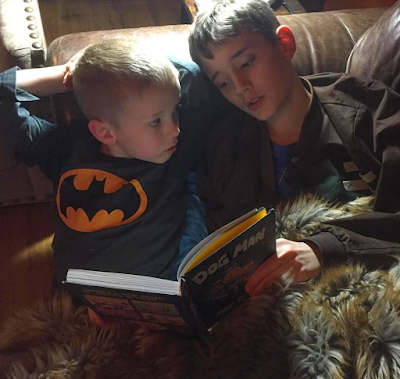 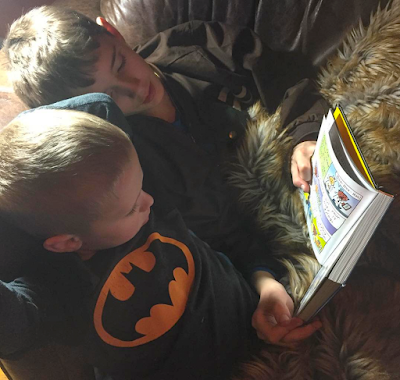 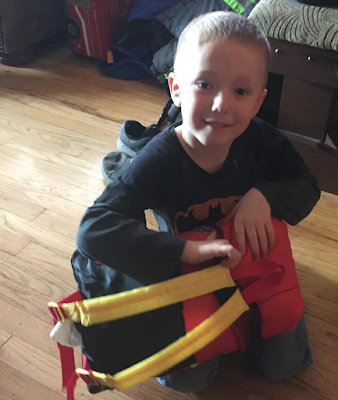 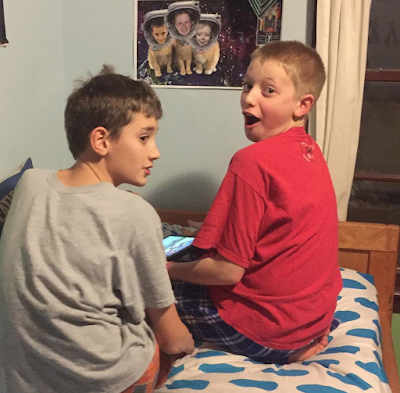 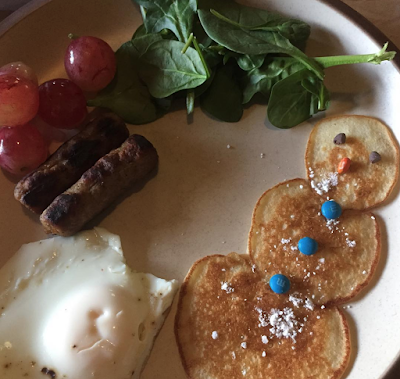 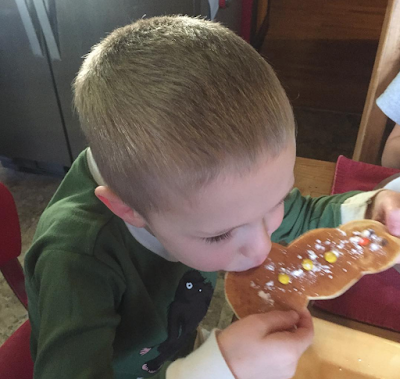 What do you like to do if/when you have a house full of kids?
Posted by An Apel a Day at 9:36 AM

I love it when we have a lot of kids running around. Sounds like the boys all had a great time together.

I have never had a house full like that... Broxtons classmates / family don't really do much, so it is hard to have friends over... the only time we had lots at home was when it was the brothers coming to visit...