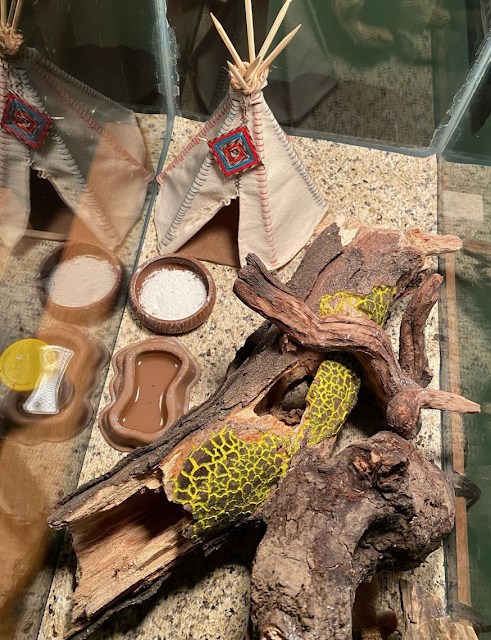 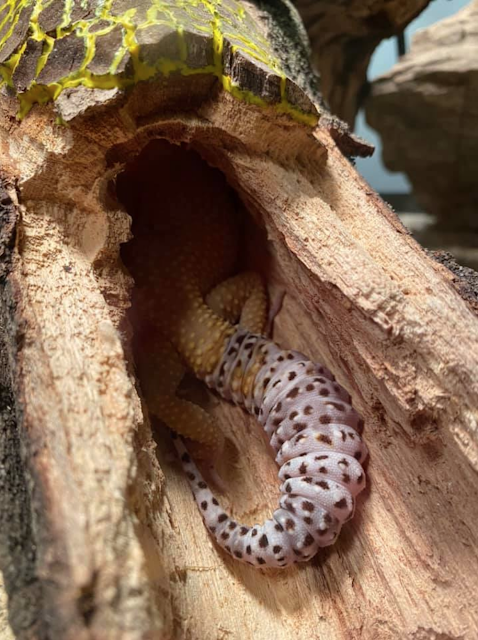 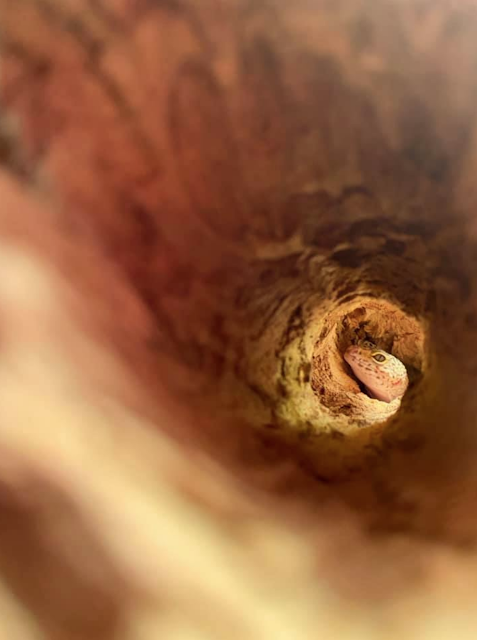 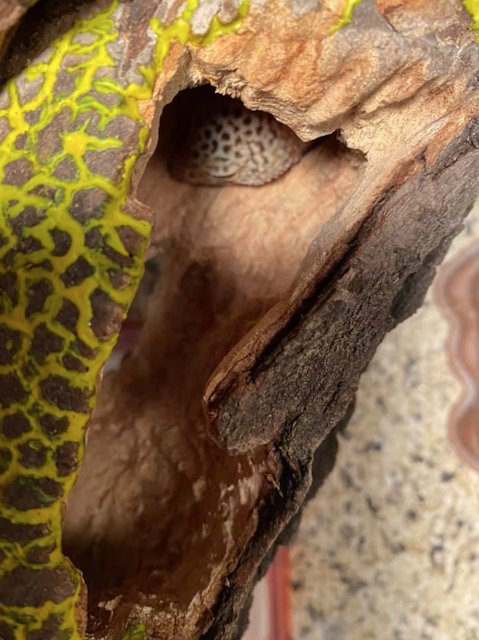 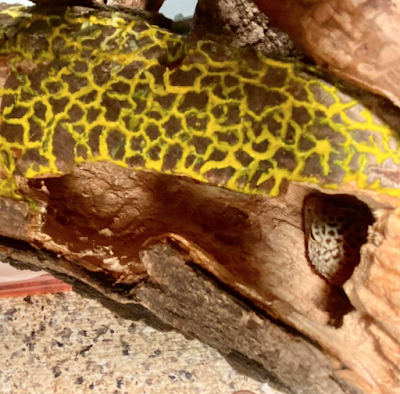 I've learned that there's a lot to learn with pets! I've never had anything but a frog and fish.
Posted by An Apel a Day at 4:48 PM

Sorry he's missing his log, but it is for the best so he doesn't get sick. Are there any ceramic ones you could put in his enclosure that might not have a bug in it?

@Theresa we put his old log back in. It's not as exciting, but it's bug free.

Better safe than sorry! I think you did the right thing by taking it out.

That's good! I'm sure he's happy to have a log that's bug free, even if it isn't as exciting as the other one :)