We had two last stops in Nebraska on our way back from South, Dakota. The first was Valentine, Nebraska. That's where we spent the night. We thought about canoeing, but we were all pretty beat. Instead we just went to visit Nebraska's biggest waterfall. It's not that big. It's still pretty.

To me when you've been camping for a week it's worth it to stay in a nicer hotel. I don't even remember where we stayed, but it had a refrigerator, cable, pool, hot tub, internet access, a computer to use, and breakfast. It wasn't much more than the other places we checked out. With the cost of breakfast included, I'm sure it was worth it!


Back to Valentine, Nebraska. In order to get to Nebraska's tallest waterfall we had to hike on a trail. 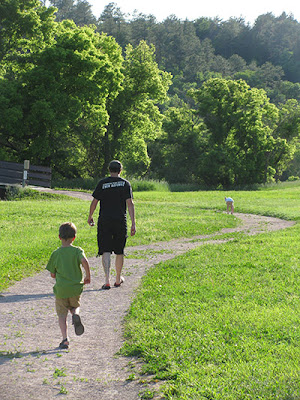 Some of the view was super pretty! 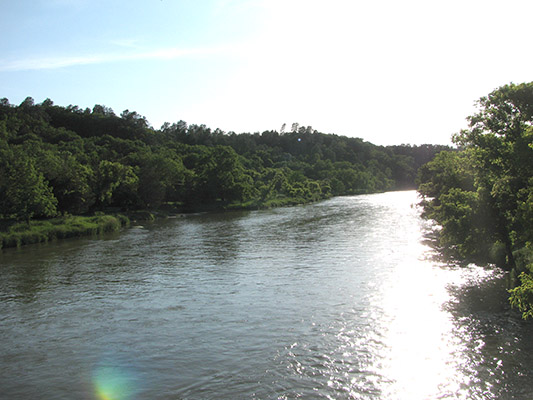 At first we thought this was the waterfall. It was a total let down. Any waterfall is pretty, but this little thing?!? 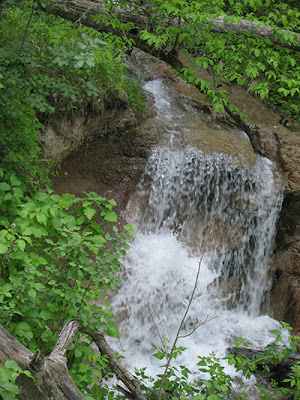 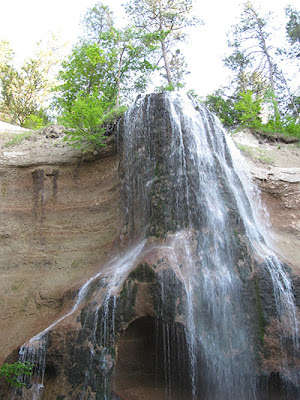 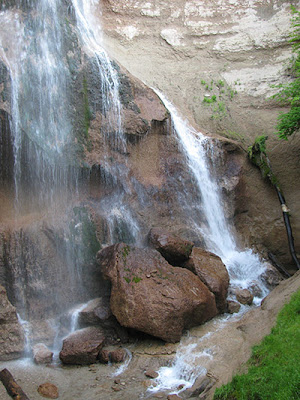 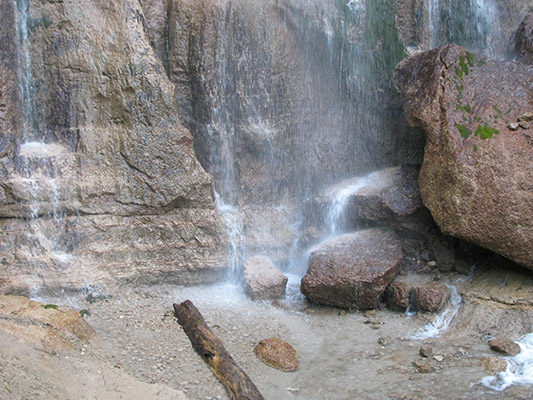 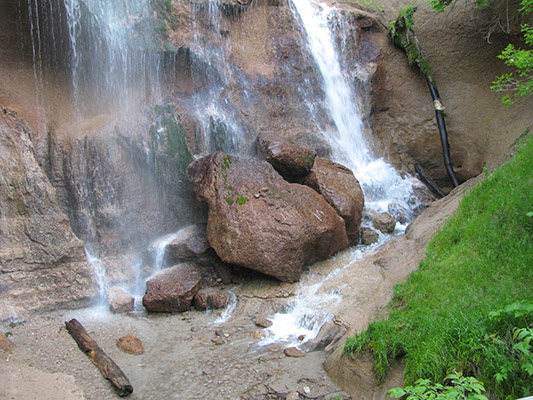 We caught Isaak trying to throw rocking into the waterfall and Mica getting his shoes off to jump in. There was poison ivy in different spots, so we didn't want them in there. They look so guilty! 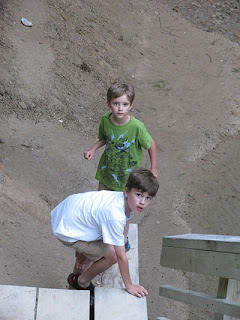 Here they are in front of the waterfall. 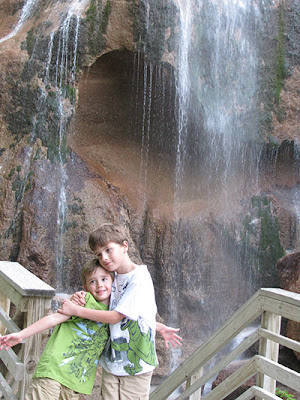 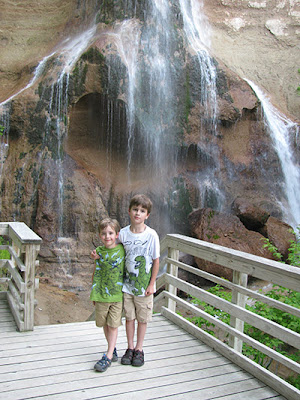 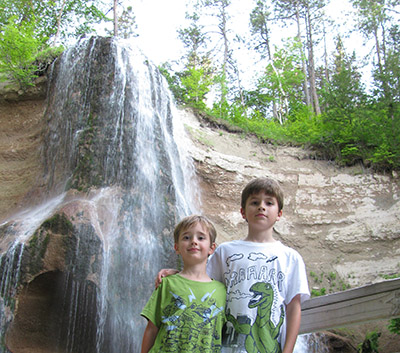 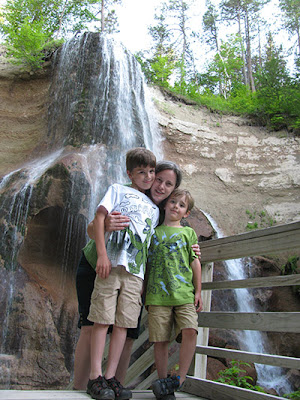 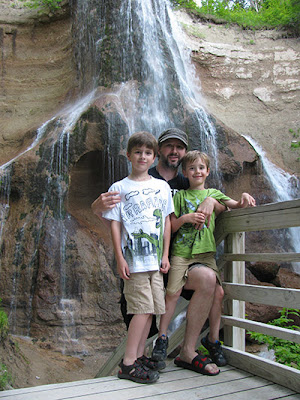 Daddy did let them roam around a little bit, but within his site. We didn't want them getting poison ivy. 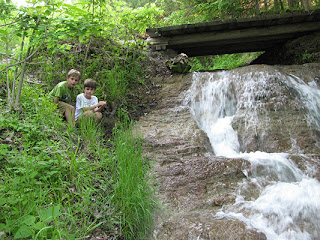 wow you guys really did a lot of hiking and climbing this trip! I would be so beat by the 3rd day I think haha..

What a pretty waterfall!

We went through Valentine when we did our road trip through Nebraska some years ago, but I don't remember too much about it. Those falls are pretty!

No, it's not too big, be definitely pretty! With all that hiking, you are probably feeling pretty fit by now, huh? :)

That's a great find to come across, well worth the visit.

That is a very pretty waterfall. I love sitting and listening to the water falling... Or even a gurgling brook is relaxing to listen to.