One of our pit stops was the Royal Gorge. I didn't understand until now that in June 11, 2013 the Royal Gorge Bridge and Park experienced a devastating fire which destroyed 90 percent of the buildings and attractions within the park, but leaving the Royal Gorge Bridge relatively unscathed. It makes since. We just couldn't get very far in that park. They are to open back up August 2014.

Activities that you can find at Royal Gorge:
We really only got to a look out at a spot. I imagine if we were visiting in August we would have seen a lot more.

There were a lot of cacti, which I love. I wish we could grow other forms of cacti besides Prickly Pear. 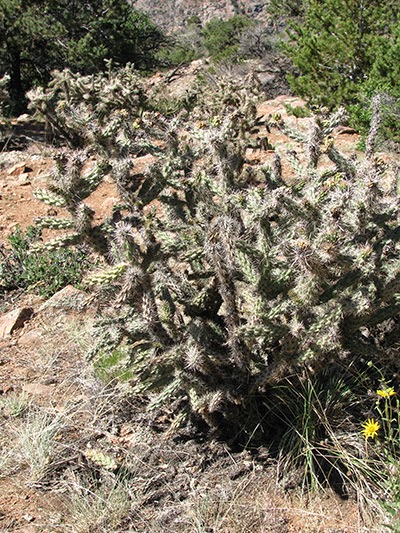 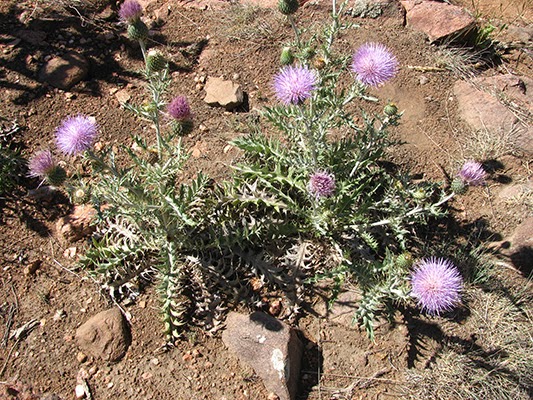 The only problem with all that cacti was the fruit flies. There were tons of them! The boys didn't pose well. they had bugs flying all around them. These were the best photos I could get. 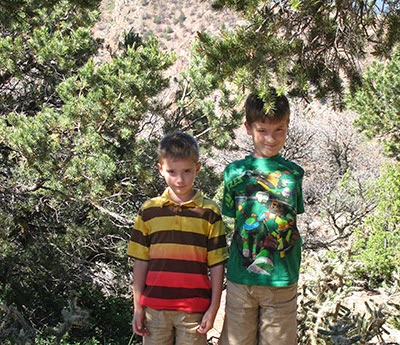 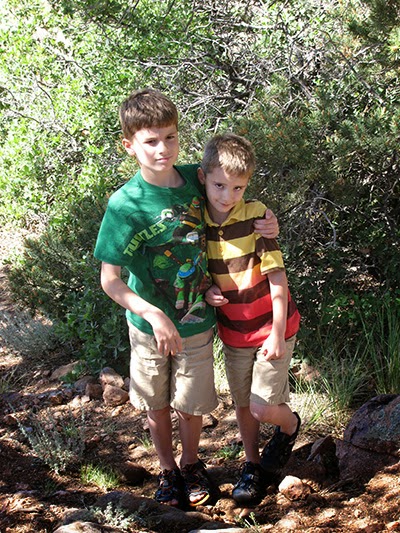 The view however was amazing! 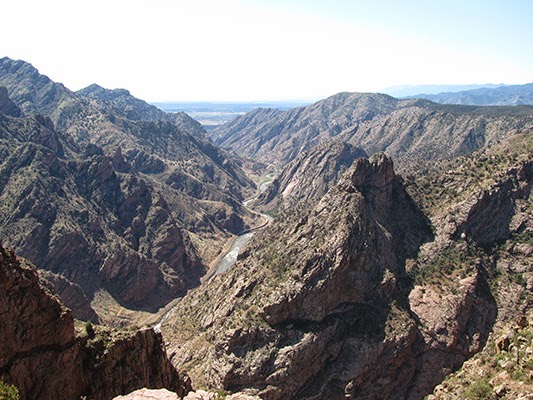 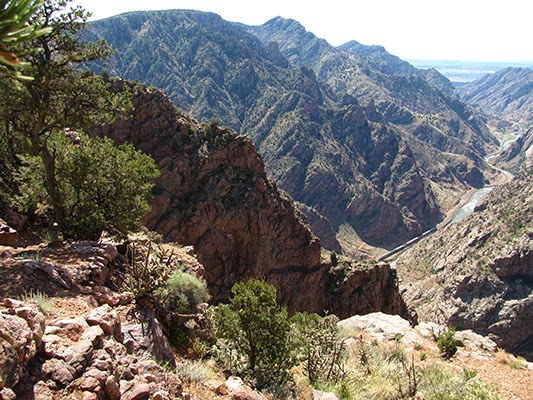 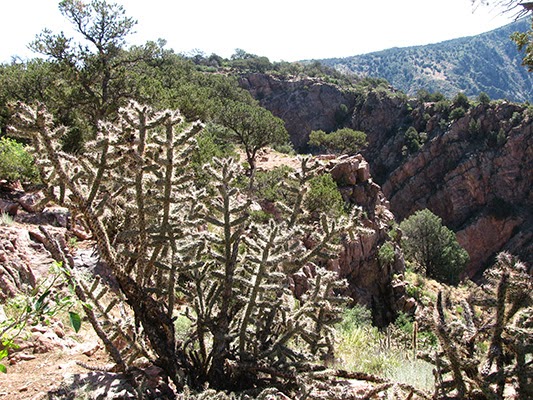 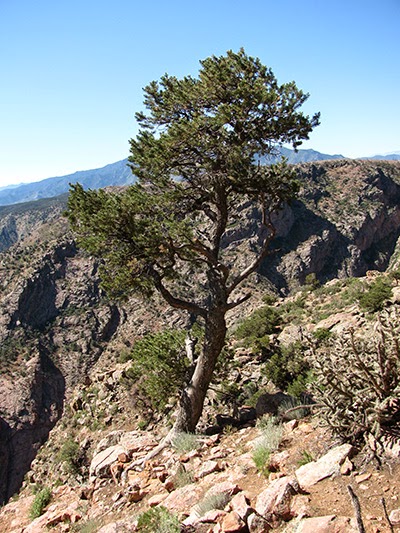 Have you been to Royal Gorge?

Oh wow what a view! It's a pity about the fire. Glad they are rebuilding and opening more in Aug.

Wow, that view IS amazing!! Sounds like quite an adventure.

That is an amazing view! I am always so awed when gazing at scenery like that. It reminds me how big our world is, and how small I am.

how fun. hate you missed getting to see more, but at least it was a nice stop along the way

Man... what an amazing vacation you had. I haven't ever been to this gorge

You got such gorgeous pictures! I haven't been. We have been places that were closed off until a time when we wouldn't be there though, and even if a place is awesome, that's always a bit of a bummer.