The picture looks warm, but Monday through Wednesday was in the negatives for wind chill, and 5 or 10 degrees all those days. I'm not complaining. I just thinks it's odd that the weather is fluctuating so much.
What is is like where you live right now? 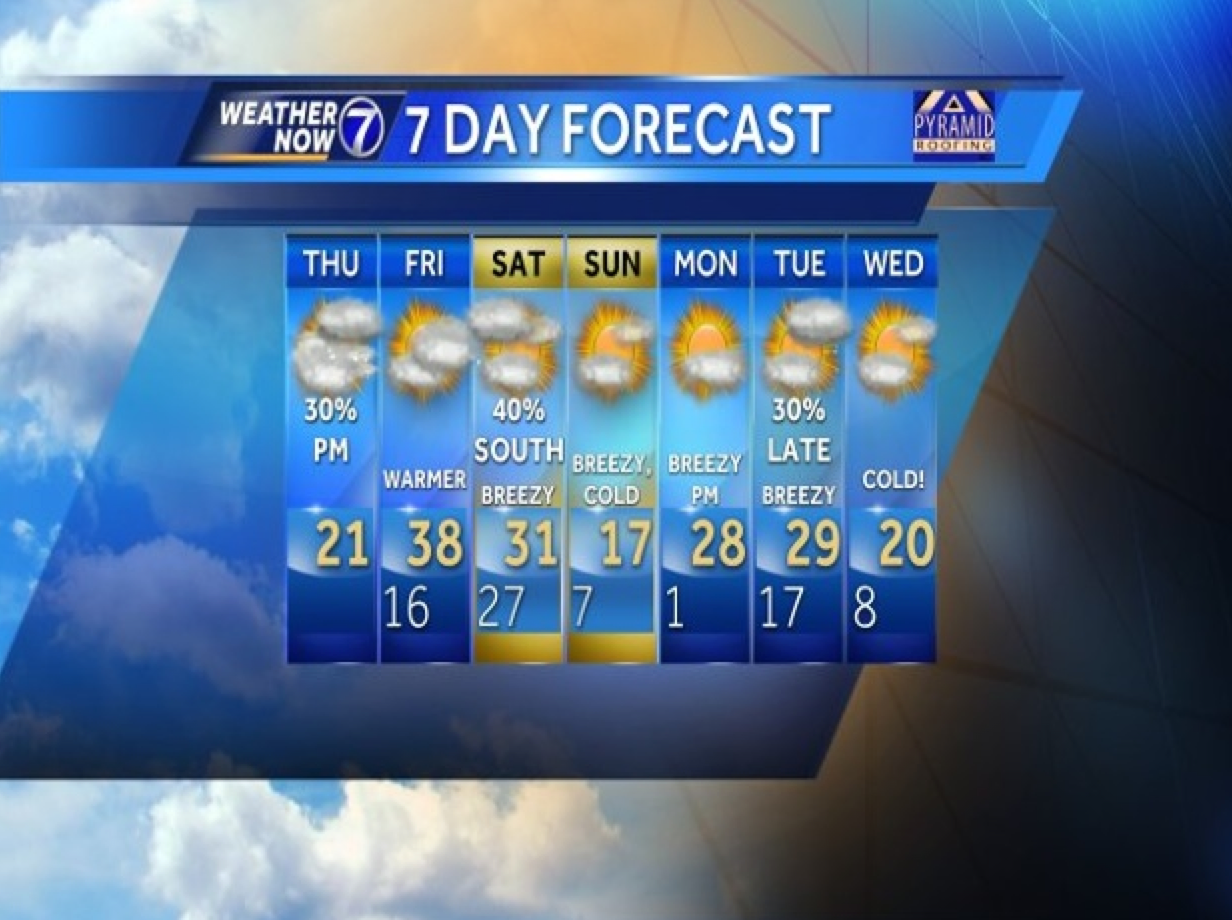 Glad to hear your Dads back is getting better. With this cold weather, I am holding mine stiff and that is when it gets sore....
Hope Travis finds work very soon. But he must be getting unemployment benefits which helps until he can find something. Good luck to him!

Oh no, I had no idea your husband is unemployed right now! I keep my fingers crossed he'll find a job very soon, one that he enjoys :)
I'm happy to hear your dad is feeling better!
The weather has been around freezing and all-day foggy here lately. Today was the first day with sunshine in a while :)
Have a wonderful weekend!

Wishing Travis the best of luck on getting a job that he enjoys.
Awesome on the email from Google, I bet that was awesome!

I hope your hubby finds work soon and I'm glad that your dad's back is feeling better!!

Good luck to your husband looking for employment. I know it is not easy lately. Something will come up though I am sure.
I know it is hard getting full time jobs, my daughter finally got a part time job last year.
twinkle at optonline dot net

I hear Costco is really good to work for. Fingers crossed he finds a job he loves soon!

It's so cold here. They cancelled school 2 days in a row. Fingers crossed it warms up by Monday!

I was on unemployment after I got laid off a few years ago. They make you jump through hoops to get it, but it's a necessary evil I suppose.

The weather here has been miserably cold. Many thoughts and prayers that your husband finds a job soon.