Yesterday was April Fools Day. It's not a day I celebrate every year.

Kid's however love when pranks are played, so I've been active in participating for a few years. I'm sure they will get me back.

Last year I did the whole Brown E's thing. I offered a brownie to Mica and to Isaak, and got them.

Then I took my 9x12 pan to work to get my co-workers. Even the co-workers that were had, liked listening to others as they said, "Oh man I was really hungry for real brownies!" 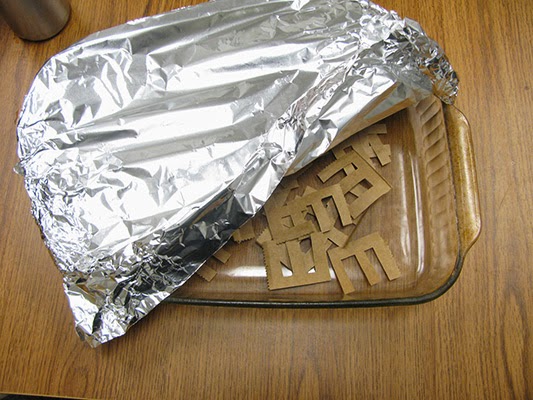 Last year with Dad's help I switched the boys in their beds. Isaak woke up in Mica's bed, and Mica woke up in Isaak's bed.

This year I did a few other random silly jokes. 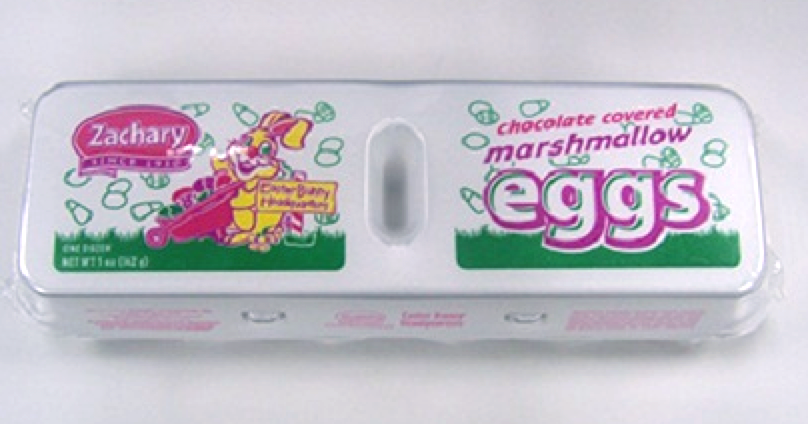 One co-worker that teaches grammar and writing went to class, couldn't get her mouse to work, and didn't know how to use her track pad on her laptop. She thought her mouse was really messed up, needed batteries, or something. A student helped her use her track pad. I felt bad for a little while. It paused her lecture. She was laughing, so the guilt didn't last long. 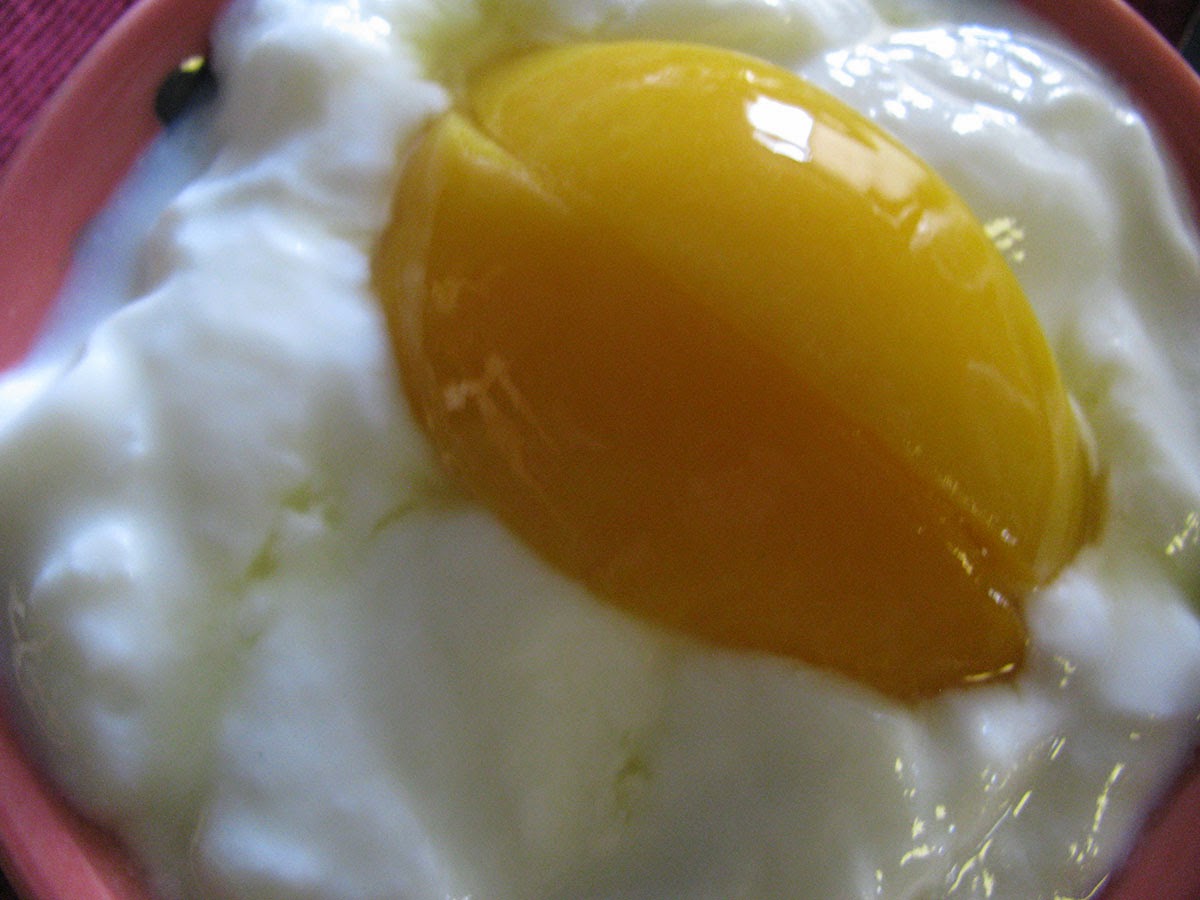 Did you / Do you play jokes on people?

I do, but I don't like jokes that go too far. Telling someone that you're prego is taking a joke too far. Especially when there are people out there that have been trying to get pregnant for years.

Jimmy Kimmel and his neighbors play big time jokes on each other. Like light their yards up with Christmas lights in the middle of the summer, and fully wrap their cars in wrapping paper. To me that's going way too far for a joke.

If a joke takes a long time, is hard to get across, makes someone feel bad, or is expensive I'm not going there.

I love the Brown E's! Gonna have to do that next year!

We didn't do any pranks this year. I was super lazy and didn't feel like putting effort into it.

We don't do anything... lol, just because I have not thought about it. In college we did wrap a few cars with saran wrap and put Vaseline in the door handles...

I remember the Brown E's from last year. I think that is hilarious. I should do that to my kids next year.

April Fool's was mundane for me this year. I didn't play pranks on anyone and vise versa. I love that Brownies (Brown E's) prank.